Born in Mallorca, Spain, Biel is currently a resident in Los Angeles, California, whose career spans over 20 years in Spain, Dominican Republic, Mexico and the USA.

He is a screen writer and director, producer and musician. He came to notice in 2003 for his film It´s Never Sunday receiving 14 nominations at several Film Festivals in Europe and America, including Crested Butte Film Festival, Colorado (winner).

Biel went on to write, direct and produce his next film Colours, which became the first Spanish film to be nominated for 2 awards at the Berlin Film Festival, along with over other 20 nominations at different Film Festivals including Las Palmas, Madrid, Stockholm and Turin – winner-.

Biel has 2 more upcoming projects, For Your Eyes Only a long feature currently in pre-production for Patriot Pictures, and a new tv series, A Magical Recipe (writing).

Biel has partnered in 2021 with life long time friend, executive producer, actress and philanthropist María Bravo for the development and production of tv and film projects. 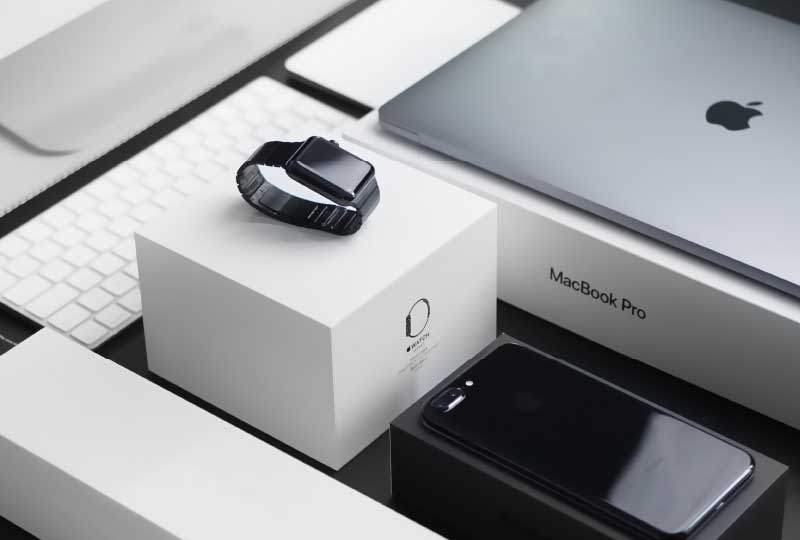